The Plant Archive of the Vitoria Garden Collection is made up of 50 botanical species, representing mostly the plants and trees existing in the Quinta da Vitoria neighborhood, originally coming from different places such as Mozambique, Kenya, Cape Verde, Portugal, Angola, Guinea Bissau, and S. Tome and Prince.

The different species composing the Plant Archive were identified by the residents of the Quinta da Vitoria. This was envisaged as life document based on the identity and memories of the neighborhood and their residents. Their necessities and knowledge were also present in the cultivation of the different botanical species.

For all the species included in the Plant Archive, there is a small description witnessed by the residents, trying to reproduce what remained from the history and memories of the neighborhood. Thus, we can see the attempt to interconnect the life of the plants with the residents’ personal histories.

The Plant Archive was elaborated in close collaboration with the residents within the scope of an extensive research work and artistic creation that was developed between 2012 and 2014 up to the demolition of the Quinta da Vitoria neighborhood. 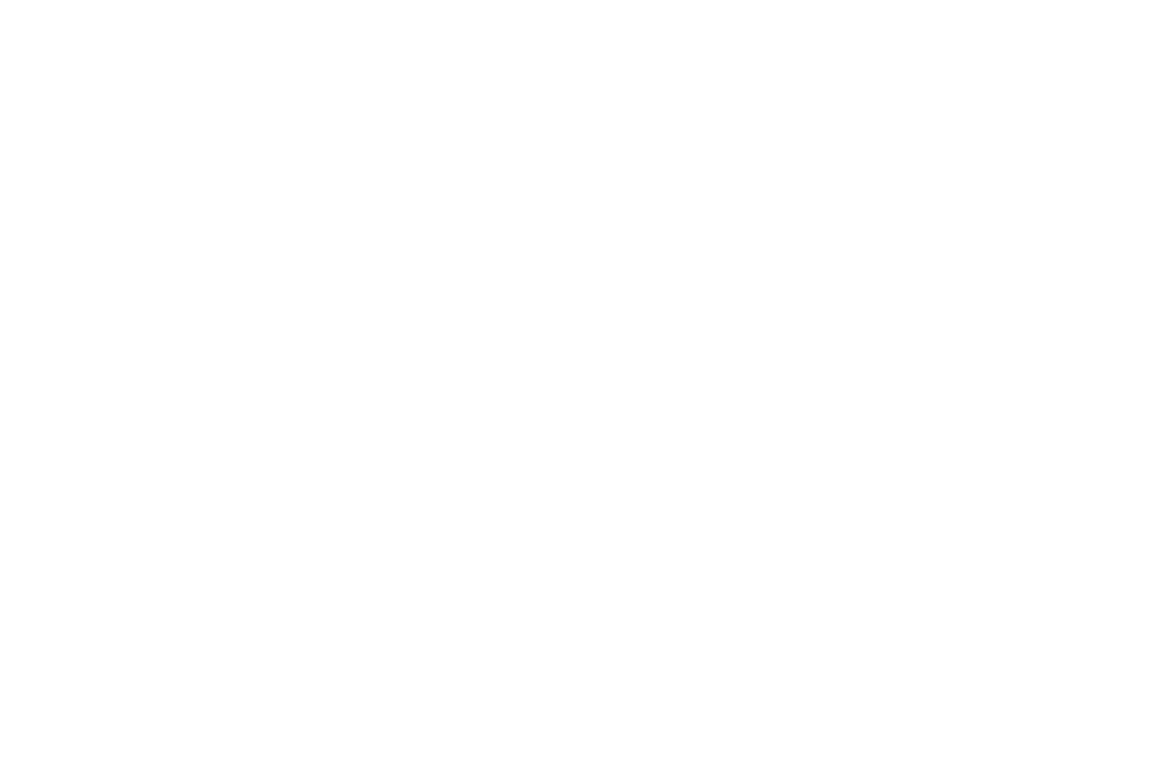 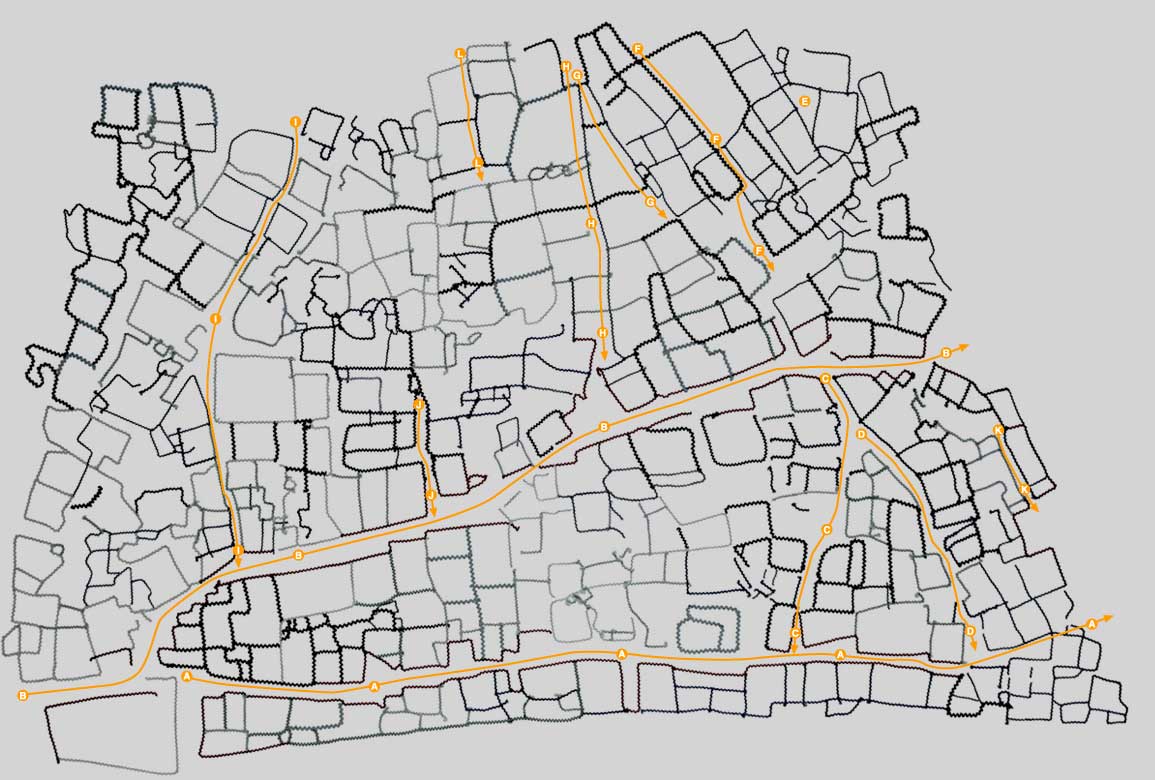 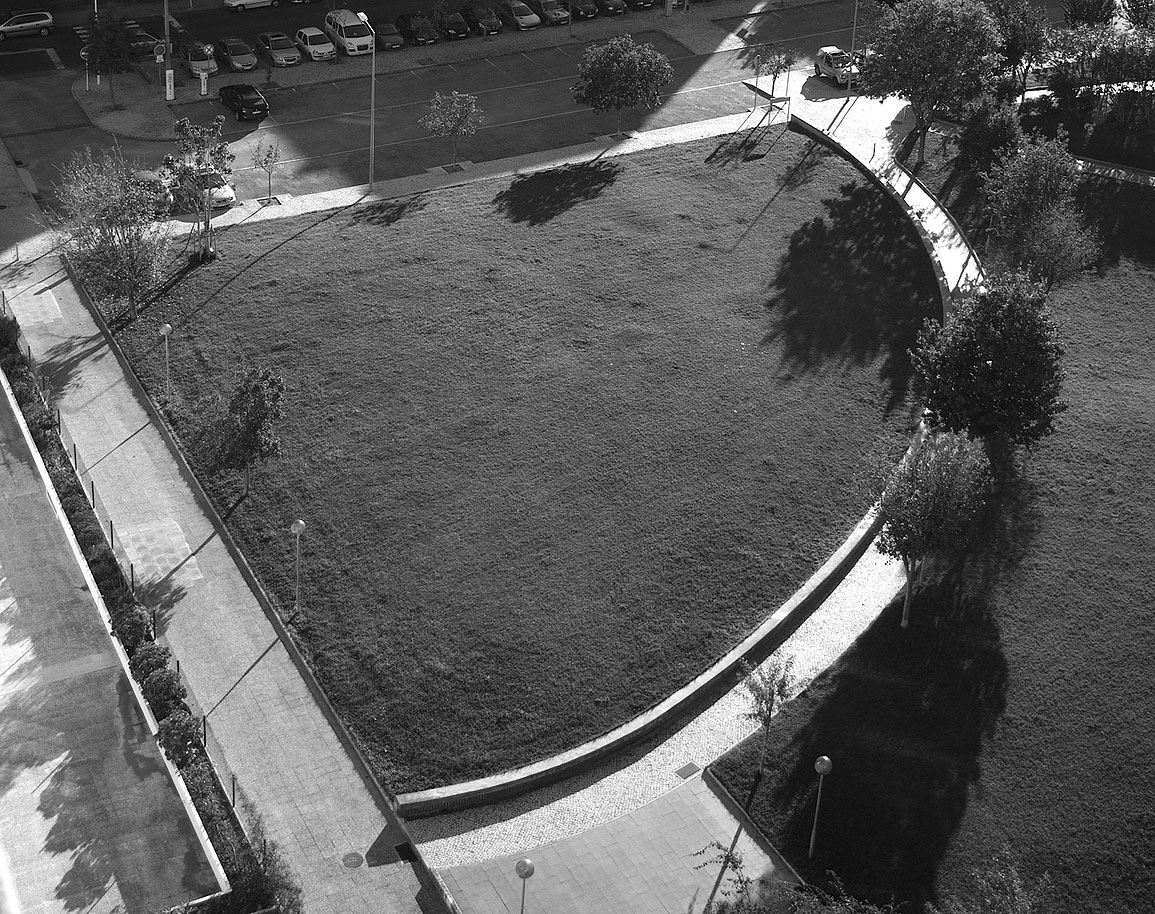